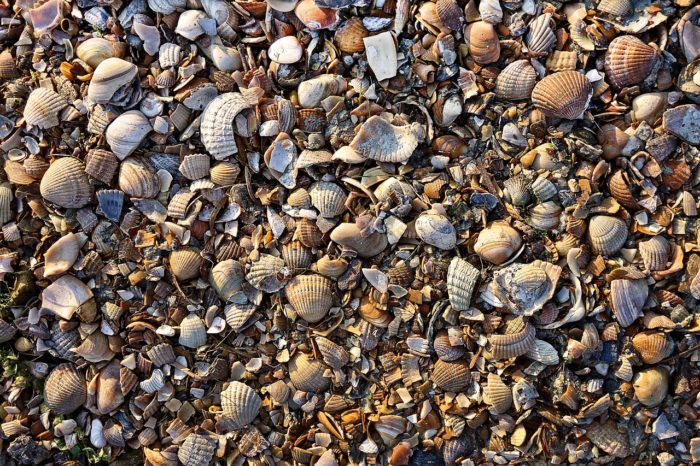 Usually, when we talk about architecture, we talk about the application itself. We think about layers, domain models and interfaces to structure our code. Most of the time the tests will follow this architecture. We create one test per service and mirror our code.

This is fine for unit and even integration tests, but will not work for end-to-end (E2E) tests as we do with Protractor for AngularJS.

If we don’t think about test architecture, we will sooner or later run into trouble:

In the following, I want to present a simple approach for a component-based test architecture. My example uses AngularJS and Protractor, but it can be used with any framework which knows the concept of components.

You find a sample implementation here.

Whenever we develop an UI, we will end up with multiple pages (also called views). These pages will be made up of components (sometimes called widgets).

Here’s an example from my sample implementation: The app contains multiple pages which contain multiple components. You will find this structure not only in a visual way, but also in the code. For example, the HTML looks like this: No matter where we are, our application can be broke down to pages with components inside. A component can by anything, from a simple text input field to a complete form (as shown in the example). All E2E tests will be based on this structure (app -> pages -> components).

Let’s take the review-creator component (shown above) as an example. The component offers three input fields (subject, rating and content) as well as a submit button.

Its HTML is just a simple form:

A test object should offer an API to control the component in the E2E tests. For the review-creator it should enable us to fill the input fields and press the button to submit.

By using such a test object, we achieve several goals:

Especially the last point is very important: The HTML DOM can become very complex in modern web applications. Usually, we don’t care about this, because it’s 2018, jQuery is dead and AngularJS helps us to forget about all the ugly stuff the web is build on. However, Protractor E2E tests force us to select HTML elements from the DOM, so we should at least take a minute or two to think about it.

Selecting HTML elements from the DOM can be a hard and ugly job. It’s also one of the first things which breaks when elements are moved, renamed or reordered. Test objects help us to break the HTML down to smaller junks which are easy to handle. Let’s take the HTML of the app as shown in the beginning. It’s easy to imagine that this example would look much more complicated in reality. Here’s a screenshot of the real HTML in Chrome:

By using test objects, we narrow the HTML to a single component. We only care about what’s inside of <review-creator> ... </review-creator>.

This takes us directly to the next step: page objects. This view offers a single use case: it can submit a review. To do so, it uses a heading (Submit a new review!) plus a single component (which we call review-creator) with some input fields and a submit button.

Now that we have test objects as well as page objects, writing the actual E2E tests becomes very easy. Every E2E test should test a concrete scenario or use case. In our example, an use case could look like this:

As an user, I want to be able to submit a review.

And the test case would be:

By using test objects and page objects, the abstraction of our E2E test cases becomes much higher. Instead of dealing with HTML selectors and low-level Protractor stuff, we can focus on our business case. The test cases are easy to read and quick to write.

And: If we manage to write a test object for every component as soon as we implement it (just like we would implement an unit test) we will get a powerful toolbox to create E2E test scenarios. Creating those E2E tests could then also be done by a tester who is not so familiar with the actual components as they are encapsulated by the test objects. No knowledge of Protractor, HTML selectors and so on would be needed.