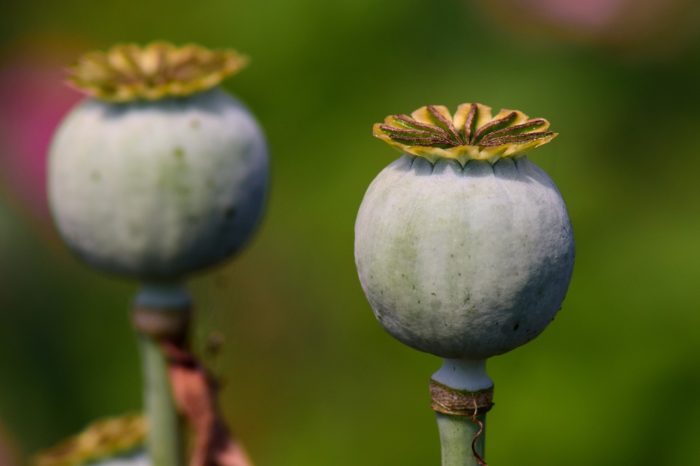 Usually we use Spring’s @Configuration to define some special beans. A classic example is the definition of a data source:

However, we can also use Spring’s @Configuration to build better modules which helps us to writer cleaner tests. Let’s go through an example.

Let’s assume we have an application which uses domain events. After something has happened (e.g. an order has been submitted) an event is thrown (OrderSubmittedEvent). To send those events, we have defined an interface:

Further assume, that we have decided to use Guava’s EventBus for the implementation of our EventPublisher interface. The project might look like this now:

What we can see:

What we can see in the example above is a module with high cohesion and low coupling to the outside world. The cohesion is high, because all classes depend on each other (either by source code dependencies or logical dependencies) and implement a single feature (sending events with Guava). The coupling is low, because we don’t use any of these classes directly – we always use the EventPublisher interface.

However, here comes the critical point: We have exposed much more internal information from our module than needed.

Some “lazy developer” could just inject the EventBus and send events without using our EventPublisher interface. Layers and encapsulation would be broken!

We can solve this problem with a better configuration and by removing all @Component / @Service annotations from the classes of our module. Such a configuration comes with more boilerplate code, but exposes less to the outside world. The EventBus remains an internal detail of the module.

One would need to manually import each class of the module. This is not only error-prone, but also requires knowledge of the internal dependencies of the module – which are likely to change.

On the other hand, the test becomes quite simple a self-containing configuration. One would just need to import the configuration of the whole module – done. This makes integration tests much easier.

Dependencies to other modules

Not every module is independent. In reality, a lot of modules would depend on other modules. For example, let’s assume that we have a module which generates unique IDs for all kinds of requests (HTTP requests, events…). The ID will be part of the meta data / header of those requests and can be used for logging and tracing. Such a module could look like this:

Now assume that the Guava module depends on this module, because every event should get an unique tracing ID before it is send. Introducing such a dependency can be very painful as it breaks a lot of tests. Actually, it breaks all tests which are using the Guava module, but are missing the new tracing module. We would need to touch each and every test case and add the missing tracing dependency:

Again, this breaks encapsulation as we need to know that the Guava module depends on another module. To solve this problem, we can explicitly import the tracing module in the Guava configuration:

By doing this, we clearly state that a dependency exists and we get a self-contained module configuration again. No test needs to be changed.

Well designed modules have even more benefits. Tom Hombergs describes in his blog how modules can be used to enable (or disable) certain features and how to make a difference between technical modules and business modules. It’s an interesting read I can recommend.