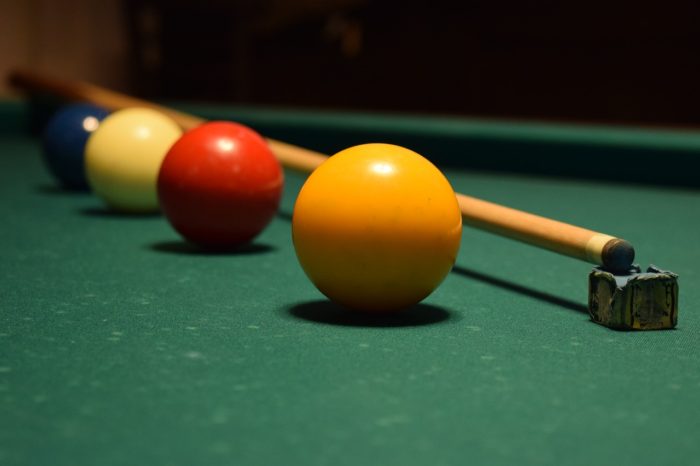 ActiveMQ provides a variety of different messaging patterns. While queues and topics are the most famous ones, virtual topics can combine the best of both worlds: multiple consumers with their own dedicated queue.

Queues are the most obvious messaging pattern implemented by ActiveMQ. They provide a direct channel between a producer and a consumer. The producer creates messages, while the consumer reads one after another. After a message was read, it’s gone. If multiple consumers are registered for a queue, only one of them will get the message.

Topics implement an one-to-many channel between a producer and multiple consumers. Unlike an queue, every consumer will receive a message send by the producer.

Virtual topics combine both approaches. While the producer sends messages to a topic, consumers will receive a copy of the message on their own dedicated queue.

Both, queues and topics, have their own drawbacks. While queues tighten producer and consumer, topics lack of an easy way to recover errors of a single consumer. Virtual topics are provide a solution for both problems. Producer and consumers are decoupled by a publish-and-subscribe pattern while error recovery can be done on individual queues.